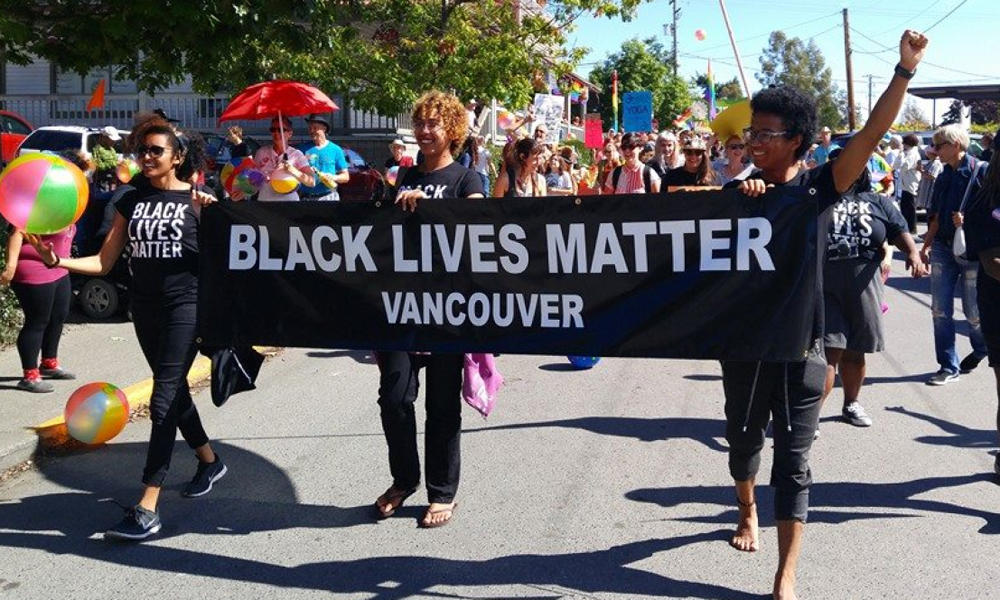 Police officers will not be allowed to wear their uniforms or carry weapons if they chose to march in Vancouver’s Pride parade in 2018, organizers have announced. Police will still be invited to participate in the 2018 Pride parade but only as individuals marching with the City of Vancouver’s entry.

“Everyone needs to feel safe and comfortable to be in the parade,” Vancouver Pride Society executive director Andrea Arnot said. “We never set out to ban the police from being in the parade… It was, how could they participate in the parade in a way that made people feel safe?”

“What we wanted to do was work on building trust and relationships between the police and the people,” Arnot says.

The decision was made at the Pride society’s annual general meeting in September, but Arnot said organizers have kept the decision quiet while they informed community groups about the change in policy.

“We listened to a lot of voices on all sides of the issue and heard from queer people of colour, transgender folks, Indigenous two-spirit people that they had similar feelings about police participating in Pride as an institution, based on the history of oppression,” Arnot said.

The public debate over police involvement in Pride began in 2016, when Black Lives Matter activists brought Toronto’s annual Pride parade to a temporary halt, in part because of their concerns about police participation in the parade. The following year Toronto Pride, Black Lives Matter Toronto and Police Chief Mark Saunders agreed that uniformed officers would not march in the 2017 parade.

“We are very excited by this decision — it is a huge victory for Black Lives Matter Vancouver given the work that we have put into making Pride more inclusive, safe and accessible for our community,” the group said in a statement.

Vancouver police have responded positively to the descision and have agreed to cooperate and work with Vancouver’s LGBTQ community in a different way. 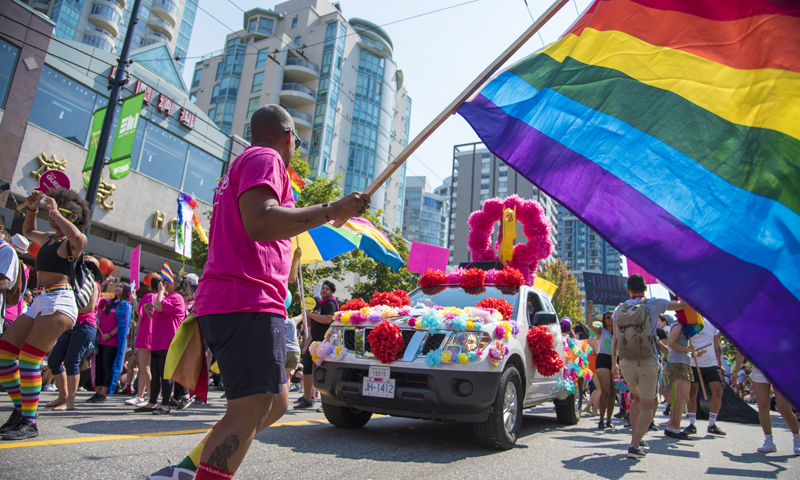 PRIDE VOICES: Turning The Boat Around 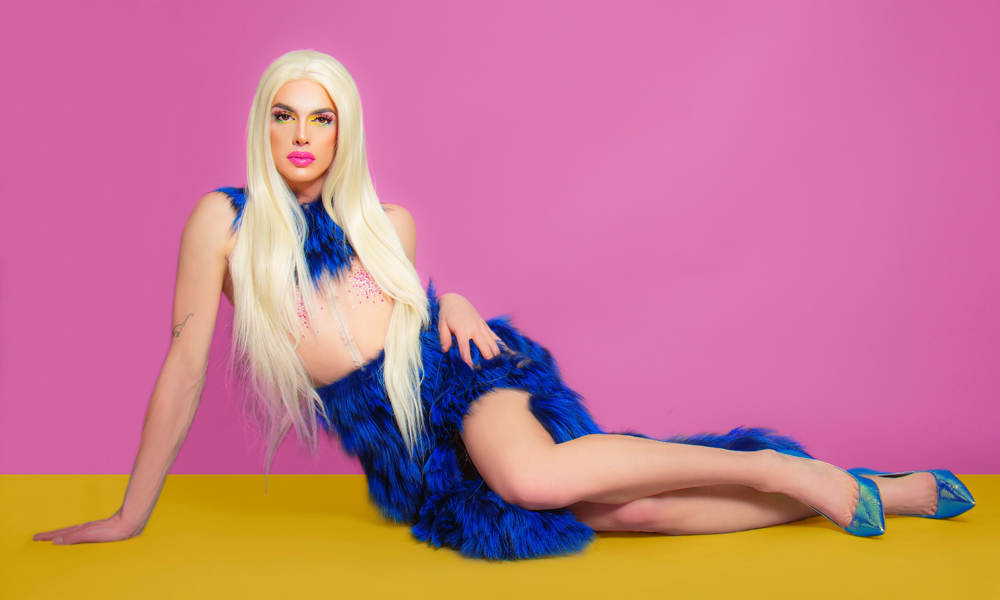