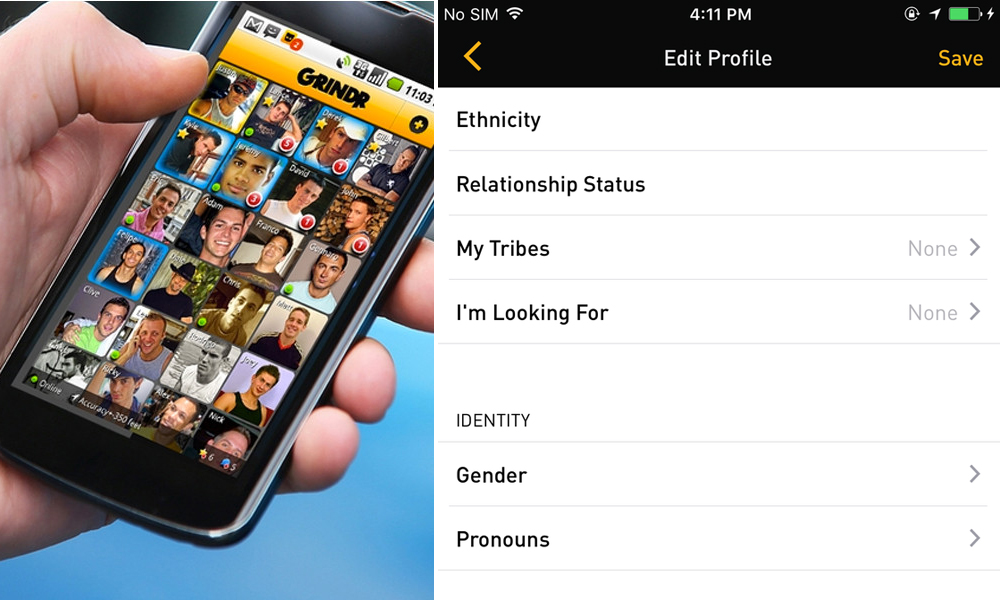 Believe it or not, Grindr just got more inclusive…

Grindr has unveiled new options for users who identify as transgender and gender non-conforming.

The dating and social networking app now offers customizable gender identity and pronoun fields. Users can now pick from a list of commonly used terms like “trans man,” “woman,” “cis man,” “non-binary,” “non-conforming” and “queer.” Users can also add the updated pronouns to their profile pages – with ‘He/Him/His’ ‘She/Her/Hers’ and ‘They/Them/Theirs’ now included as options. If the desired option isn’t already included as standard, Grindr now allows users to write in their own gender identity.

Along with the update, Grindr has also launched a ‘Gender Identity’ section of the app’s Help Centre that advises users how to sensitively and respectfully approach gender issues.

The trans community has never been fully excluded from Grindr. In 2013, the app introduced “Trans” as a self-descriptor within its “Tribes” feature. However, these updates go far beyond that and address one of Grindr’s most common criticisms.

Peter Sloterdyk, Vice President of Marketing at Grindr, told Huffington Post that the update is  part of their “overall goal to recognise the depth and diversity of our user base.”

“Grindr takes our role as global leaders very seriously and strives to make every user feel welcome, safe and understood,” he said. “We have a daily responsibility to grow with and learn from our users, including everyone in our growing and evolving LGBTQ community.”

In a video uploaded to Grindr’s Twitter page, a group of trans and non gender-conforming users discussed their experiences in using the app. Check out the clip below.