LOCAL TRENDS IN A GLOBAL CULTURE 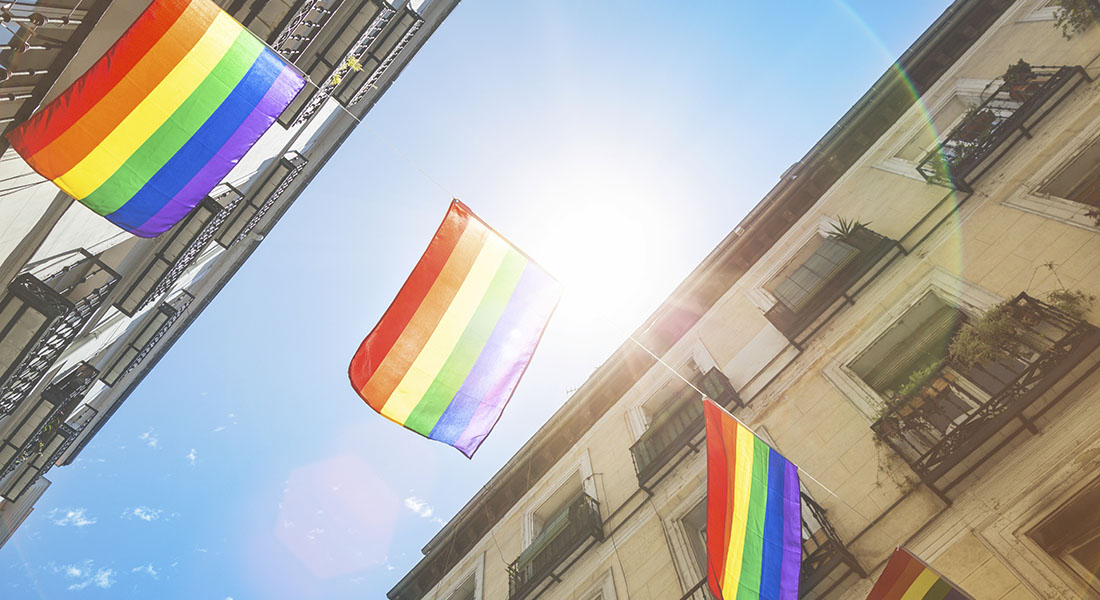 On a visit to the Colombian city of Cali earlier this year, one of the saunas I checked out was a four- or five-level building that also had a balloon-festooned event room big enough to host a sit-down dinner for 200 guests. It’s not impossible to consider that the right kind of couple could throw a wedding party just upstairs from the dark and sticky labyrinth. Another Cali sauna, also massive, holds a Sunday afternoon party where patrons in towels and high heels strut for prizes. “He’s a cop,” a helpful English-speaking patron told me when I dropped by, directing my attention to a bearded contestant doing elegant pirouettes on his tacones. “He’s very funny.” Another Cali sauna, inexplicably, has a private apartment just off its third-floor lounge, and is connected to a bar in an adjacent building by way of a hidden mezzanine. For some reason, gay men in this sweaty Colombian city like the bathhouses they frequent to be large-scale, endlessly surprising multi-purpose entertainment complexes.

The main gay bar in Lafayette, Louisiana, is, at times, as likely to play zydeco music as the latest dance hit. San Francisco gay bars get hopping early—speaker-dancing at 7 pm—and also go dead early, because everyone, it seems, must scurry back to their semi-affordable basement apartments in Oakland. In Berlin, someone uninterested in kinky theme nights might have to make an effort to avoid them. In Mérida, Mexico, the best gay discos are in the suburbs (the legacy of a socially conservative mayor, I’m told), while in Mumbai, India, the locations of the best queer nightclubs are not made publicly available; you have to sniff them out, usually by knowing the right people. In Bali, the gay bars deploy drag queens who prance on platforms in the clubs’ front windows and then sashay to the back of the bars, like fishermen casting hooks and lines to haul in potential clients gawking on the street.

Those of us who inhabit and visit gay-friendly communities may complain about generic nightclubs and the identity-flattening effects of hookup apps. But life for LGBT people still varies dramatically around the globe. And I don’t mean homophobic social and political conditions, like the horrors faced by gay men in Chechnya and at the hands of the so-called Islamic State, or lesbians who face violence in many countries, or trans kids left to fend for themselves in abusive school systems. None of that is about us, of course. It’s about them, our oppressors, though we ourselves are called upon to find ways to respond. I’m talking about how, when LGBT people are left to our own devices, we find remarkably fresh ways to achieve the same things, whether it’s finding sex, love, friendship and community, or just getting our groove on.

It’s been written before that, because LGBT people have often been shut out of mainstream culture, we’ve had to invent our own. That makes it possible for single individuals to shape entire communities and institutions. In Toronto, for example, the activist George Hislop, who passed away in 2005, lent his face and his friendly personality to a community that was still in the shadows when he ran for Toronto City Council in 1980. He lost, but I’d argue that his defiant pluck lives on in Toronto’s soul. Will Munro, the brilliant artist/DJ/entrepreneur who passed away in 2010, helped the city loosen up by mixing art and queerness with effortlessly inclusive style.

In Vancouver, Janine Fuller, who managed Little Sister’s bookstore for more than 25 years, has a knack for advocating against the censorship of sexually explicit material without seeming the slightest bit sleazy. She managed this at a time when other activists, particularly in the US, were playing down sexuality in order to win acceptance. Further afield, in Dublin, an impassioned speech by the drag performer Rory O’Neill, a.k.a. Panti Bliss (the speech was a non-apology, actually, for a TV appearance where he named public figures he considered homophobic), was believed to have been a significant factor in Ireland voting to legalize same-sex marriage in a 2015 referendum.

O’Neill/Panti also owns one of the most popular gay bars in the country, popular perhaps because of Panti’s iconic status or because of its generous deployment of shirtless Brazilian bartenders. Brazilians, I’m told, can work in Ireland more easily than other European countries. And there you have it: an ingenious theatre artist/activist/entrepreneur, combined with a peculiarity of Irish immigration policy, makes for a truly unique, singularly Dubliner, night out.

Some queer innovations export with ease. This summer, Madrid’s reputation for throwing an over-the-top Pride party went global as masses of men descended on the Spanish capital for WorldPride. The trending of other phenomenon trends can be more complicated, rightfully so. The availability of PrEP (pre-exposure prophylaxis) and the effectiveness of treatment-as-prevention to combat the spread of HIV/AIDS has caused some, but not all, men who have sex with men to rethink how they define “safe sex.” For a generation taught “no sex without latex,” it might take a while to figure out how to talk about, and how to have, safe sex under these new conditions.

Unfortunately, some less-than-charming local quirks can live on well beyond their best-before date. Even nowadays, I often gulp down my beer at bars before heading to a washroom, a remnant of the days when Ontario prohibited drinks in the can. It’s a habit I wish I could break. 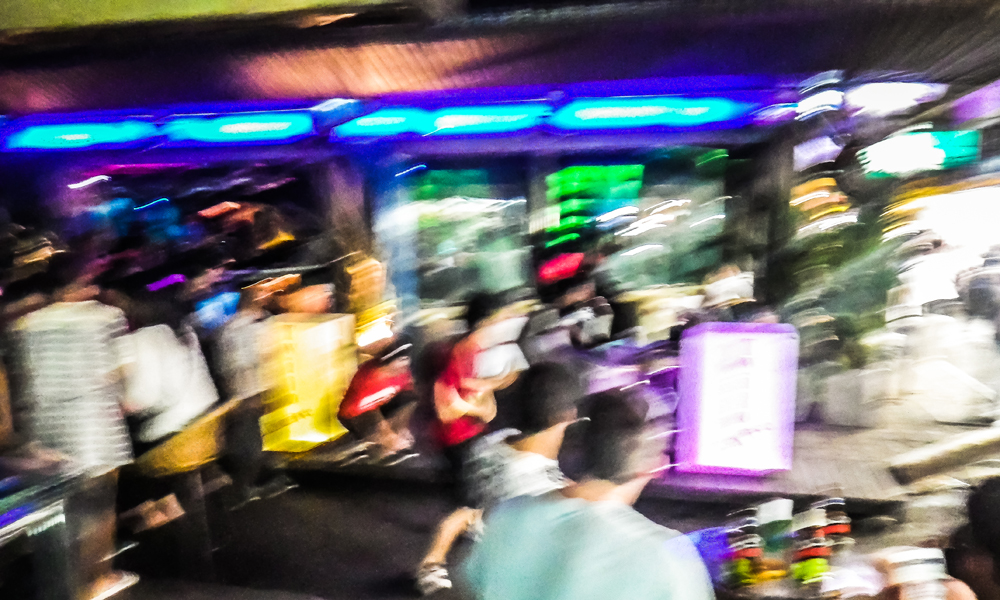