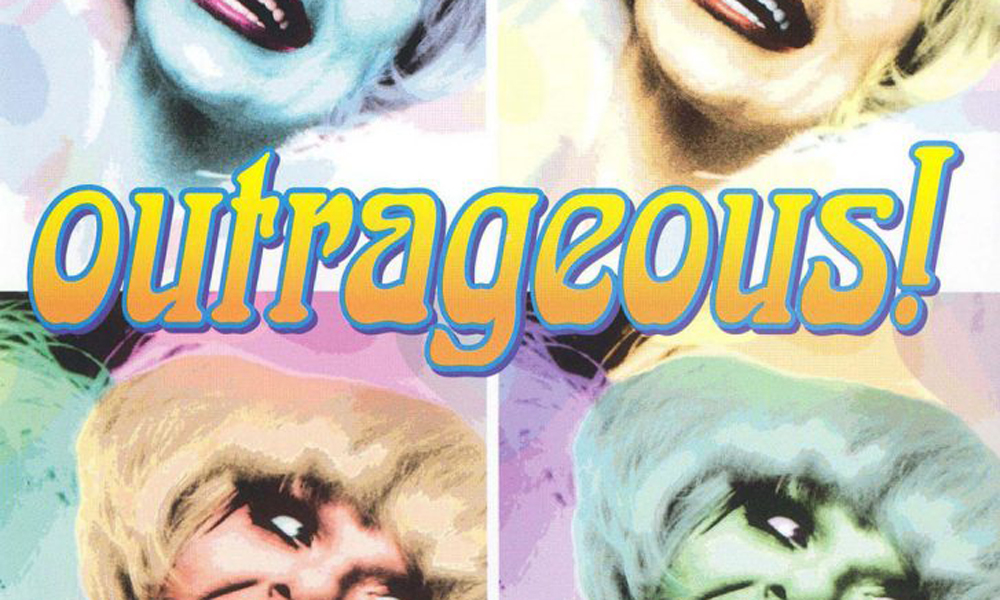 Canada helped make history when Outrageous!, starring drag queen Craig Russell, hit theatres on July 31, 1977. The Canadian film was one of the first gay-themed films ever to break out and score a mainstream theatrical release.

Groundbreaking for its open portrayal of drag culture, the rags-to-drag storyline (if you haven’t seen it, go watch it immediately on YouTube) was inspired by Canadian writer Margaret Gibson’s 1976 short story Making It. Gibson, who struggled with mental illness, lived with Russell in the early 1970s and based the work on her experiences with him.

Russell and his full three-octave vocal range won a Best Actor award at the 1978 Berlin International Festival for his role in Outrageous! He also has the rare distinction of winning best Best Actor and Best Actress awards at the Virgin Islands Film Festival. 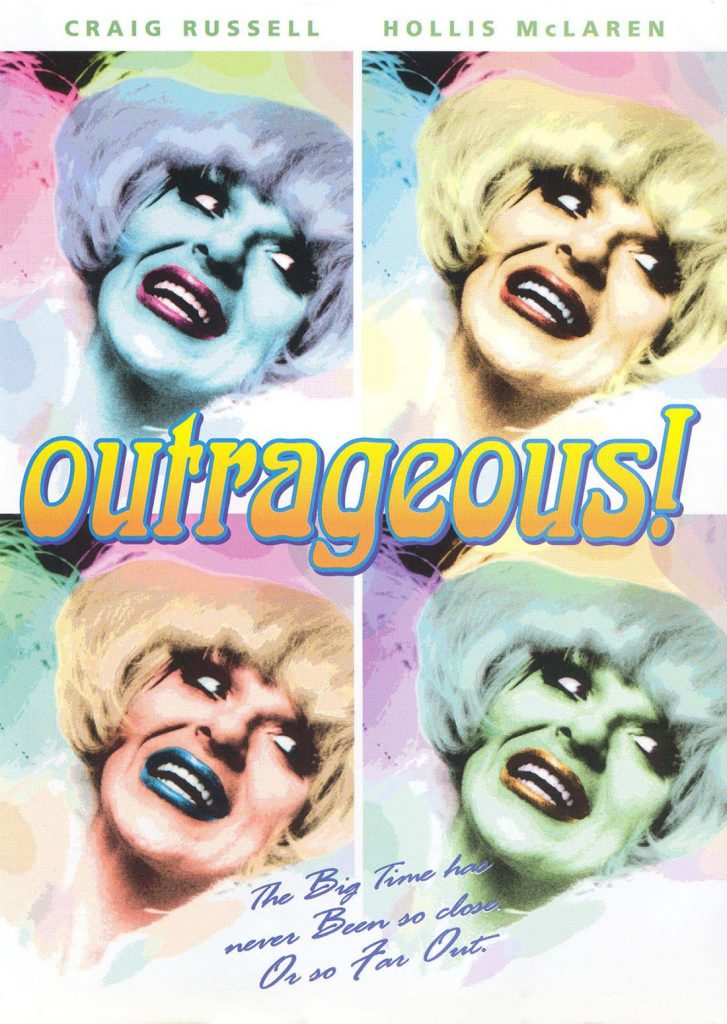 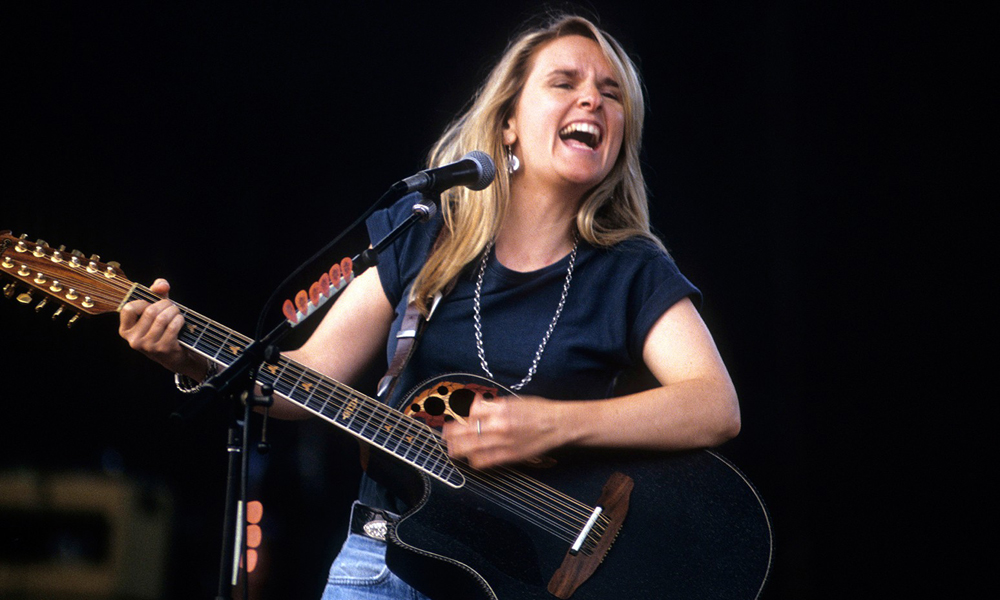