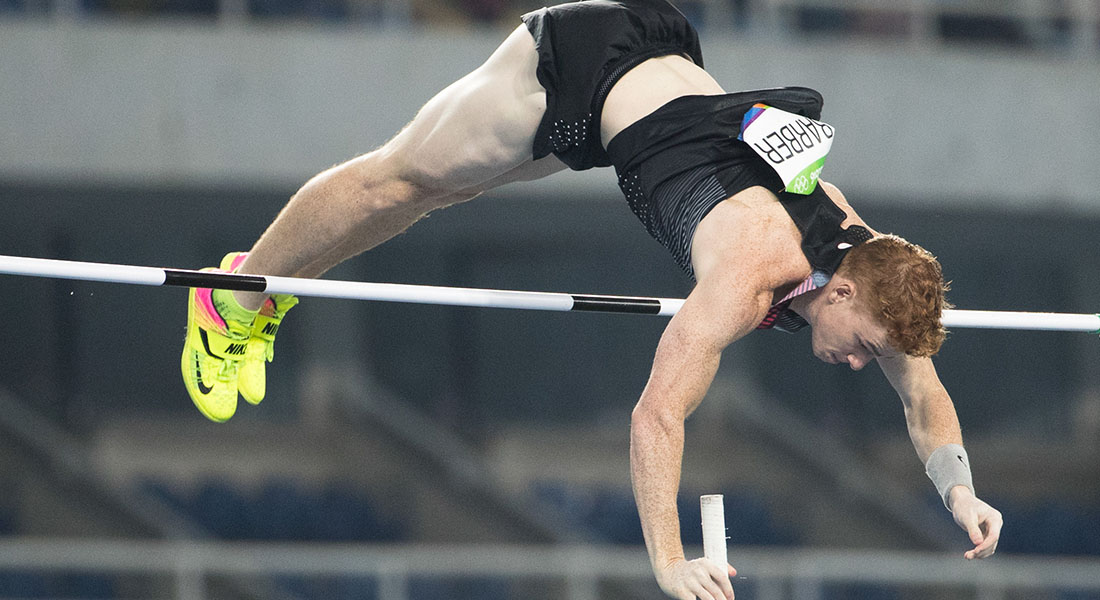 There was a slew of support for Canadian pole vault world champion Shawnacy Campbell “Shawn” Barber, after he recently came out on Facebook.

In late April, he wrote: “Gay and proud! Thank you to my parents for being such a great support. I continue to grow as a person and have a great support group. My parents are my greatest support and have helped me through a lot recently. To my friends, you are always my friends and i love you too!”

Nearly 3,000 people had positive reactions on Facebook, along with hundreds of encouraging comments from the Castro to Uruguay. “Thank you [for] coming out while competing as a pro. You are an inspiration to a whole generation,” wrote Roel Huijsmans. “Congrats Shawn! You are so inspiring. Please come and participate at Gay Games 10 in Paris in August 2018,” wrote Manuel Picaud from the Gay Games 2018. On a lighter note, “Freckled and Gay = best combination,” said Sjoerd Zijlstra.

Barber, 23, was born in New Mexico but holds dual citizenship (his father was born in Ontario), and he competes for Canada, calling Toronto home.

Since the post, he has avoided all media requests, but according to his official Team Canada bio, his father competed in pole vault at the 1983 World Championships and is his primary coach. Barber “was intrigued by pole vaulting because his father took him to his training and competitions.” He’s gone on to break his own records on numerous occasions, and turned pro with a Nike contract in 2015.

STEVEN BEREZNAI is the author of I Want Superpowers, Queeroes, and Gay and Single…Forever? You can find him on Instagram at @stevenbereznai. I Want Superpowers is available at Glad Day Bookshop in Toronto and all major online booksellers.