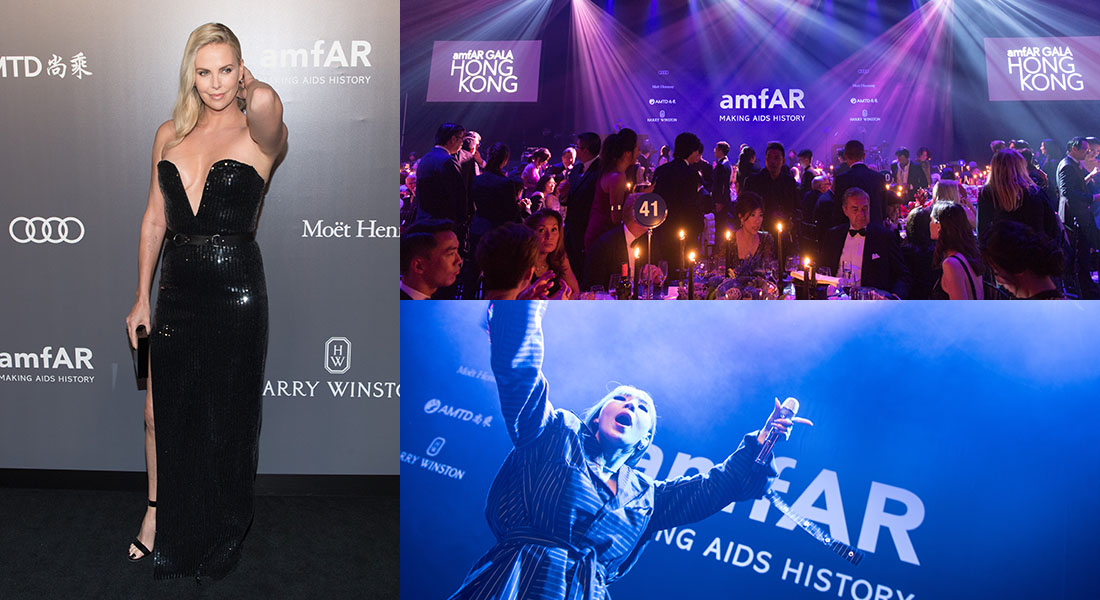 The American Foundation for AIDS Research (amfAR) and its loyal band of celebrity supporters made a splash once again with the charity’s third annual Hong Kong gala. Co-chaired by Charlize Theron, the recent Studio 54-themed event at Shaw Studios in Hong Kong raised over $3.5 million (USD) this year—bringing its three-year total past the $10 million mark. 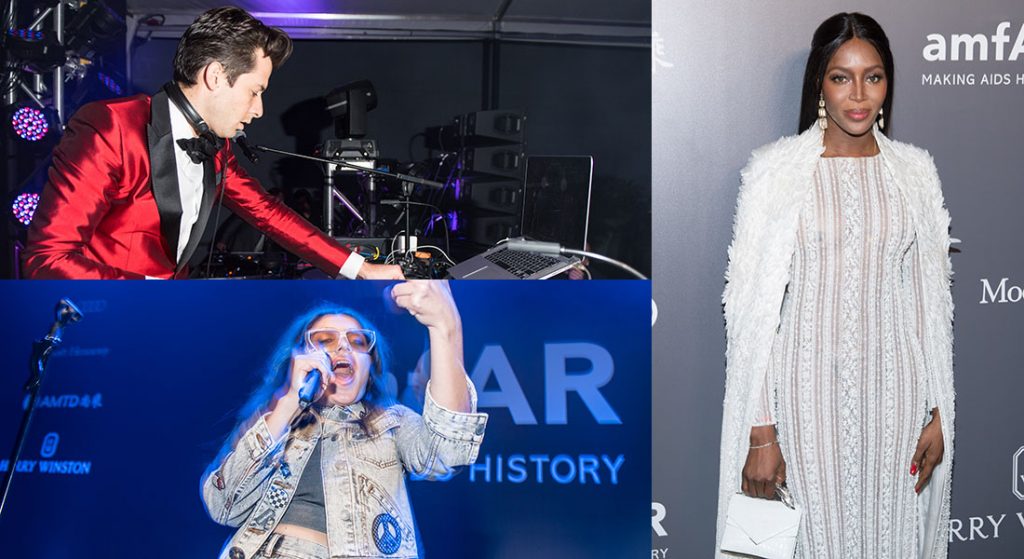 Chan, it turns out, is an excellent auctioneer. In two languages and with his signature sense of humour, the Hong Kong movie legend expertly auctioned off a number of big-ticket items, including a stay in Leonardo DiCaprio’s Palm Springs villa, and an appearance in an upcoming Sylvester Stallone movie that fetched $300,000. 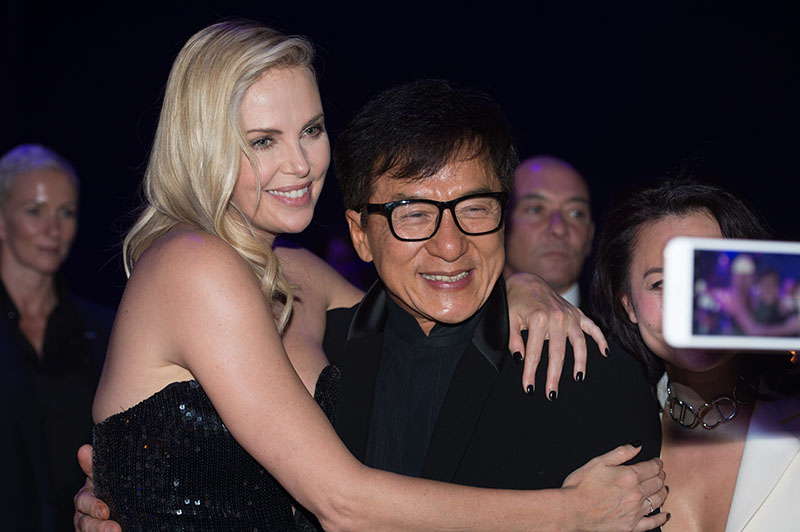 RYAN EMBERLY is one of Canada’s premier event photographers. He shoots top-tier press launches, galas and private functions both nationally and internationally. In 2015, the Toronto Star dubbed Ryan the “younger-gen’s go-to snapper.” His photos have appeared in Vogue and W Magazine, among others. 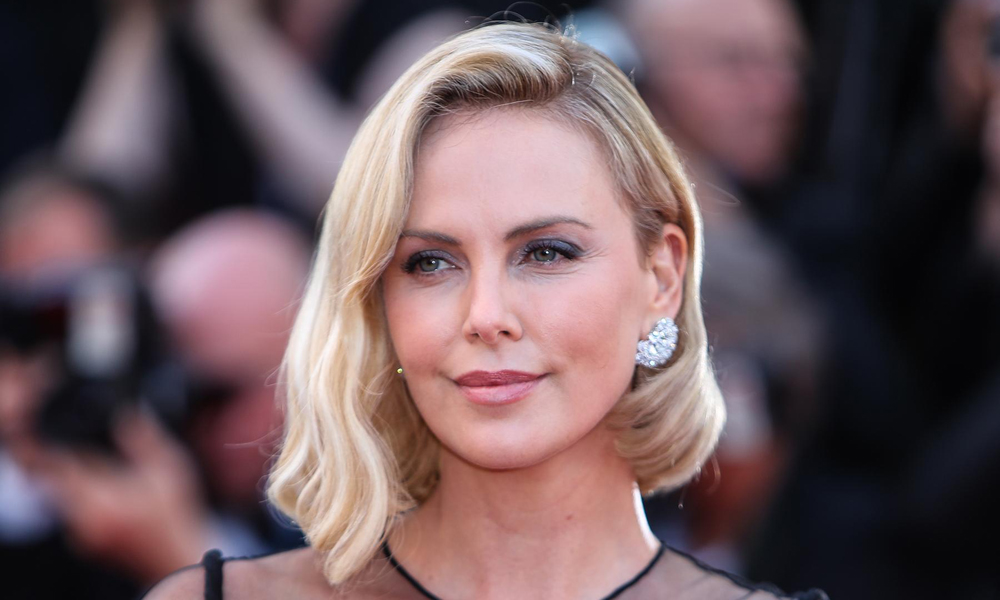 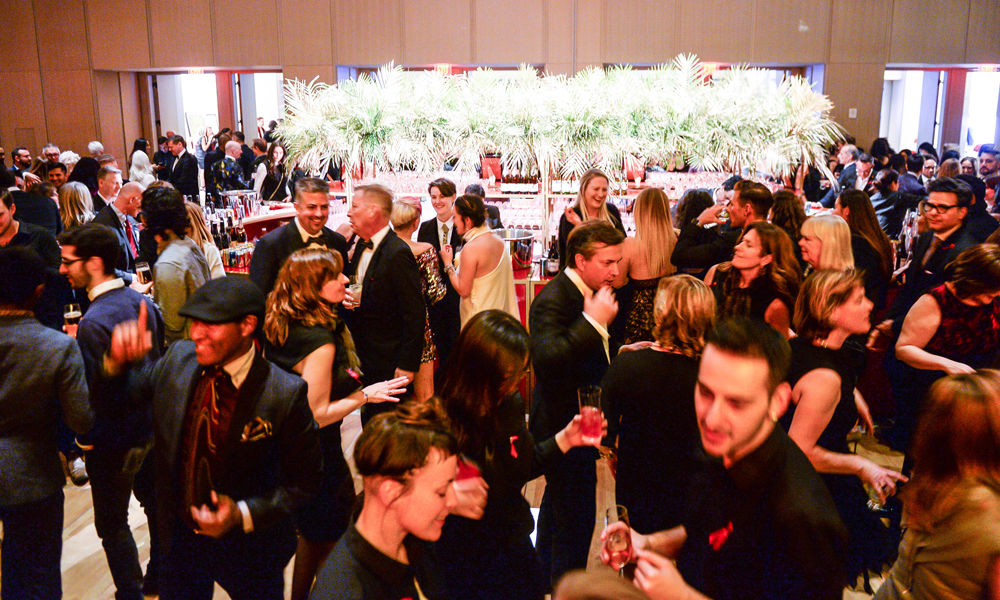