Home / Culture  / STRIKE A POSE: THE TRUTH ABOUT POSING
Culture

STRIKE A POSE: THE TRUTH ABOUT POSING 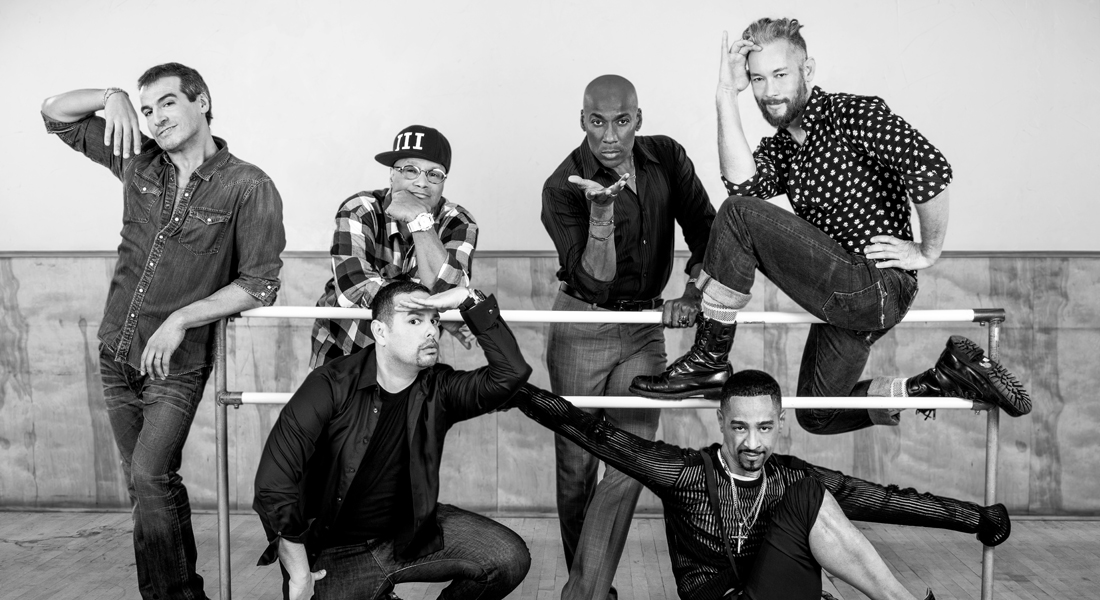 Truth or Dare. A game that’s synonymous with hormone-laden teenagers at parties who are looking to kiss a boy or girl they’ve had a crush on since 7th grade. It’s also the name of Alek Keshishian’s 1991 behind-the-scenes film documenting Madonna’s Blond Ambition World Tour, featuring a plethora of (mostly) gay male dancers.

Truth or Dare shows platinum blonde Madonna commanding the stage during the most commercially successful period of her career. But, Keshishian also documented the behind-the-scenes lives of Madonna’s harem of young dancers. The troupe—Luis Camacho and Jose Gutierez (Jose & Luis), Oliver Crumes, Salim “Slam” Gauwloos, Kevin Stea, Gabriel Trupin and Carlton Wilborn—were all recruited from open auditions in Los Angeles and New York, and their stories became entertainment for the masses when the documentary was released the following year. Six of the seven dancers were gay. They were good-looking and witty, and they danced up a storm vogueing on stage half-naked with the biggest pop star on the planet.

As a gay boy who was heavily influenced by Truth or Dare, I think it’s safe to say that I worshipped these men, who were the first openly gay men I had ever seen on the big screen. They were so free and open with their stories, and they hung out with Madonna. They became idols to me—and, I imagine, to a lot of young gay boys around the globe.

Truth or Dare was groundbreaking—a mainstream film that featured the Gay Pride parade in New York City and a scene of two gay men kissing? This is a group of gay men that impacted a generation of gay men. But what became of those seven male dancers made famous by the tour and Truth or Dare?

Well, a new film answers those lingering fanboy questions. Strike a Pose is a new documentary chronicling the lives of the surviving dancers since their Blond Ambition days. Co-directed by Reijer Zwaan and Ester Gould, the documentary premiered at the Berlin Film Festival in mid-February, had its US premiere at Tribeca Film Festival in April and played at Toronto’s annual Hot Docs Festival last month. There’s no official date yet for a wide release, but the film continues to travel the international film festival circuit.

Madonna does not appear in the film. Instead, her former backup dancers take centre stage. Gould told audiences in Toronto that she and Zwaan didn’t want Strike a Pose to be “a trip down memory lane.” And it’s not. But it is an interesting next chapter.

Twenty-five years later, the dancers share their own stories about life during the legendary tour and how they each reinvented their lives once their time in Madonna’s spotlight was over. Many of them struggled with their newfound fame, falling into isolation and depression. There are stories of lawsuits and homelessness. Some struggled with drug and alcohol addiction.

Strike A Pose also reveals that three of the seven dancers were diagnosed with HIV prior to the tour but kept their conditions a secret, even from Madonna, who has been a long-time vocal advocate for HIV/AIDS awareness. One of them, Gabriel Trupin, died of an AIDS-related illness in 1995 at the age of 26.

It’s an emotional journey for fans and for the dancers when the remaining six are finally reunited. Their lives have changed and they’re still chasing their dreams. Thankfully, so am I.

PHILIP TETRO is a Media and Television Personality whose known for his love of Madonna, cheap red wine and expressing himself unabashedly on social media. Follow him on Instagram and Twitter here: @PhilipTetro. 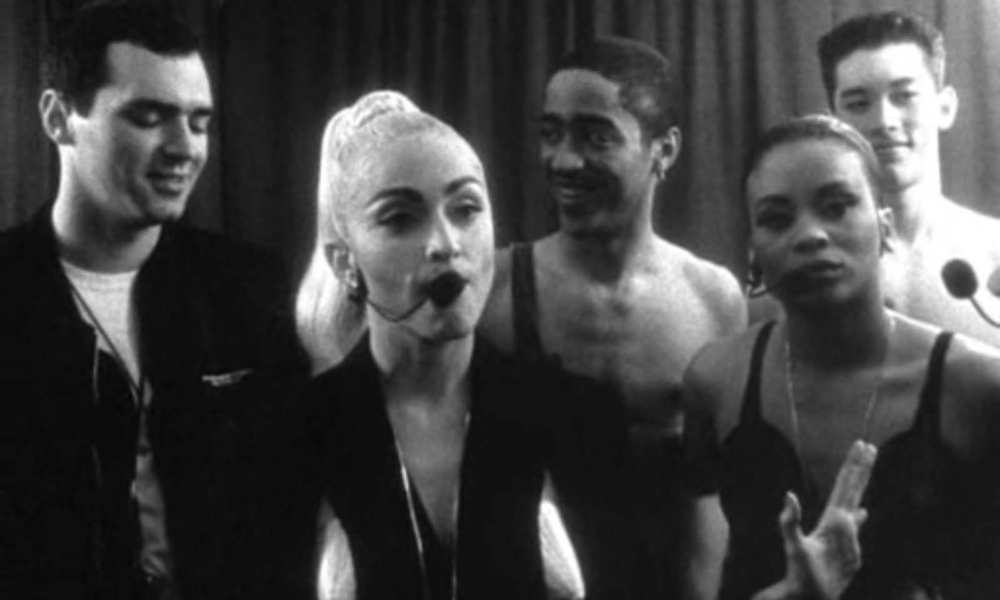 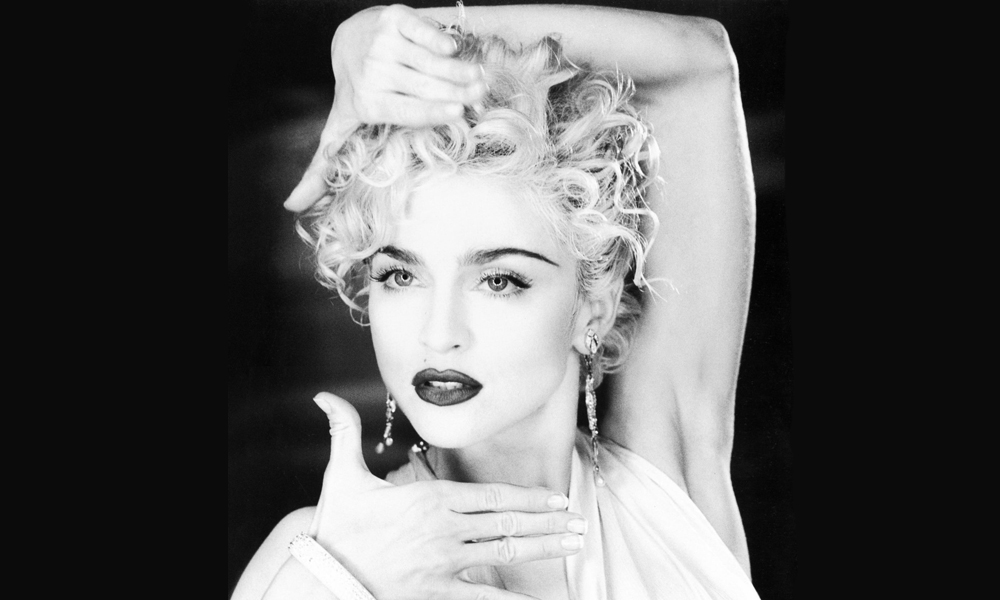