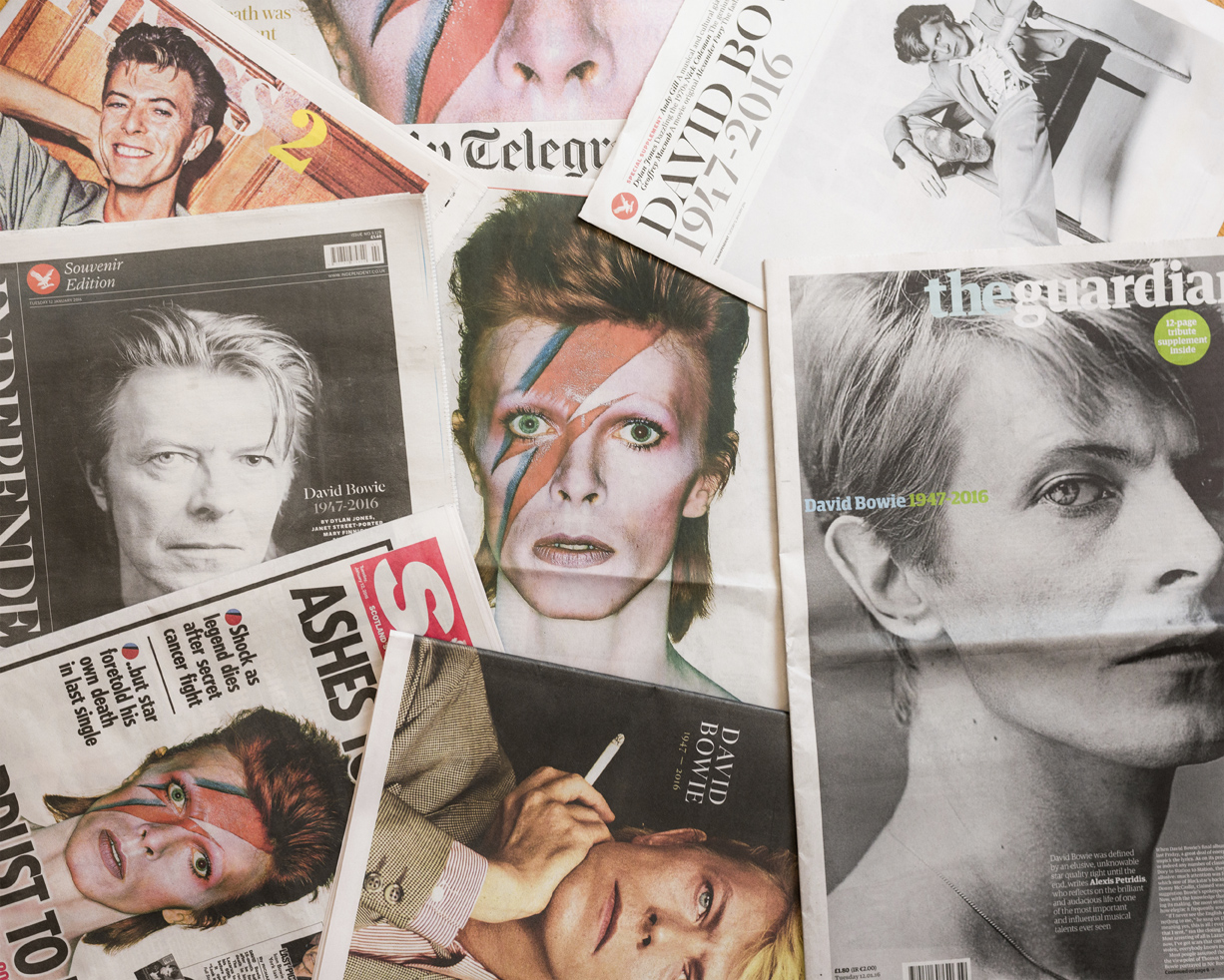 Build something beautiful, and burn it to the ground. That’s what David Bowie was good at. The queer icon’s passing seems to have had an impact on everyone—a slow-burning sprawl that comes as a result of his chameleonic capacity. David Bowie could become anyone, anything, and maybe that’s why anyone can find a piece of themselves in David Bowie. When we learned that the 69-year-old had succumbed to cancer, just days after releasing his 25th studio album Blackstar, we all mourned for a part of ourselves. However strange, his masks acted as mirrors, and whether he was Ziggy Stardust, Aladdin Sane, or the Thin White Duke, he taught us how to rip it up and start again, and how to feel cool in our own skin. Somehow, the man who reinvented himself countless times leaves no question about his true identity unanswered. As the Starman returns to the cosmos, his legacy is crystal clear—David Bowie spoke directly to the alien in all of us.

“Is there life on Mars?”

From day one, David Bowie seemed hell-bent on personal evolution. His origins as a quaint folk-rock upstart from Brixton were soon eclipsed by a trio of career-launching albums, including the psych experiment Space Oddity, the heavy metal influenced The Man Who Sold The World, and the conceptual art-rock pastiche Hunky Dory. These albums laid the moldable foundation for what would become his iconic glam-rock alter-ego, Ziggy Stardust. Despite finally finding commercial success and a wider audience as Ziggy, Bowie didn’t hesitate in abandoning the extraterrestrial conduit. After touring the record, Bowie soon grew tired of playing Ziggy. “Besides, it was costing me a fortune on hair dye,” he once quipped. And so, Bowie killed Ziggy, and started from scratch.

“We can be heroes, just for one day.”

After subsisting on a diet of red peppers and cocaine throughout most of the mid-‘70s, and working with definitive collaborators Brian Eno and and Nile Rodgers, a once cult figure found mainstream footing in the ‘80s as an innovator of visual media. Bolstered by music videos, singles like “Let’s Dance,” “China Girl,” and “Dancing In The Street” solidified Bowie’s place in the pop pantheon. For Bowie, a performative visual element was essential. “I feel like an actor when I’m on stage, rather than a rock artist,” he told Rolling Stone in 1972. His talent for visual transformations also surfaced on the big screen, with standout appearances in The Man Who Fell To Earth, and of course, as Jareth the Goblin King in the 1986 Jim Henson epic Labyrinth.

David Bowie once said that in the ‘60s, he was told he was too avant-garde to be successful, which comes at no surprise. The intrepid androgyny of his alter-egos was at odds with a gender binary that still, half a century later, permeates popular culture. Through challenging the norm, Bowie’s characters empowered anyone who didn’t quite fit in.

Until his last breath, Bowie remained lightyears ahead of us. We now know that Blackstar would be his final bow. Two days after its release—the day of his earthly departure—the project took on new meaning. The opening line from “Lazarus” (“Look up here, I’m in Heaven”) serves a greeting from beyond the grave, not to mention the accompanying premonitive music video, which depicts Bowie in a hospital bed. Perhaps most revelatory is the album’s title: a “black star” is a type of lesion that radiologists use use as an indicator for the presence of cancer. In the same way that David Bowie killed Ziggy Stardust, he seemed to have complete control over his own narrative in his final days.

If it helps, you can call the album a conclusion, or look at it as closure. According to longtime producer Tony Visconti, Bowie’s final album is intended as a “parting gift” to fans, as part of a meticulously orchestrated farewell. Blackstar gave David Bowie his first ever career #1 album on the Billboard Charts, but more importantly, it’s an exit as glorious as his introduction, attaching a feeling of eternity to his legend. Every time you challenge public perception, Bowie lives. Every time you fight the formula, Bowie lives. Every time you go where no one has gone before, David Bowie lives.

AARON ZORGEL is the Music Editor for Complex Canada, formerly Associate Editor at AUX and contributor to Exclaim! and Broken Pencil. He is in a Drake cover band, and once starred in an off-off Broadway staging of a JAWS musical. 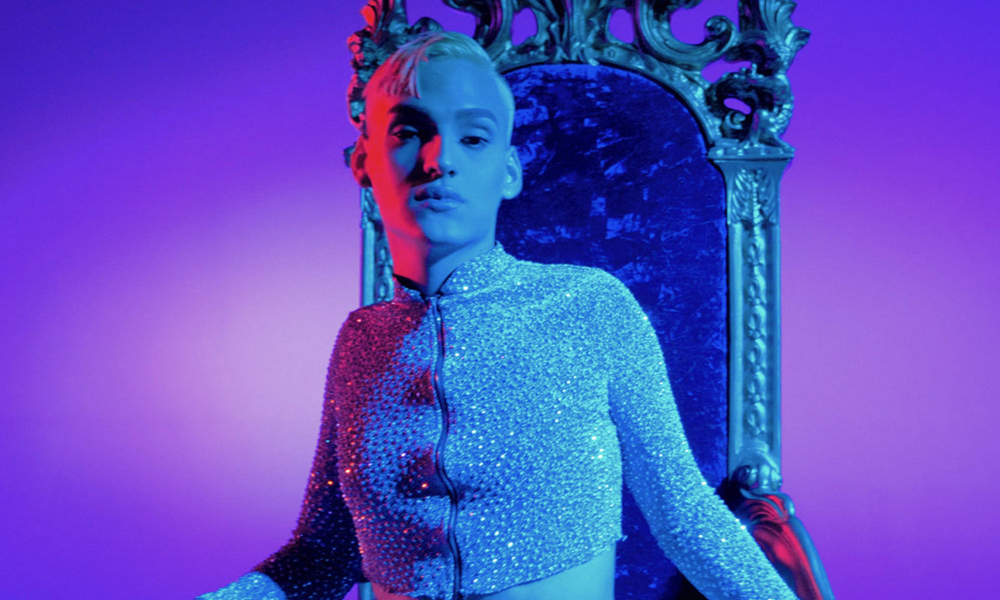 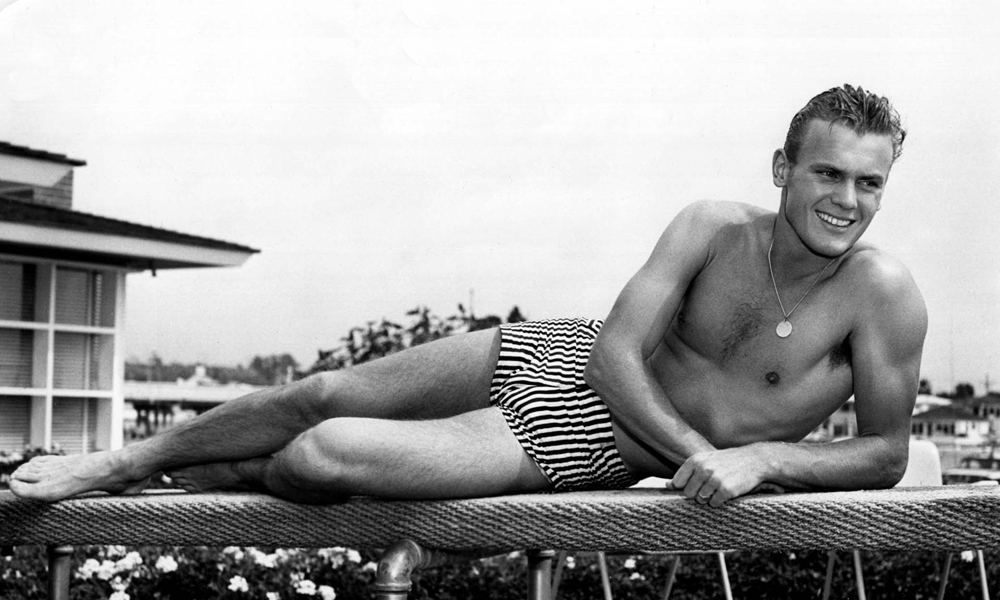