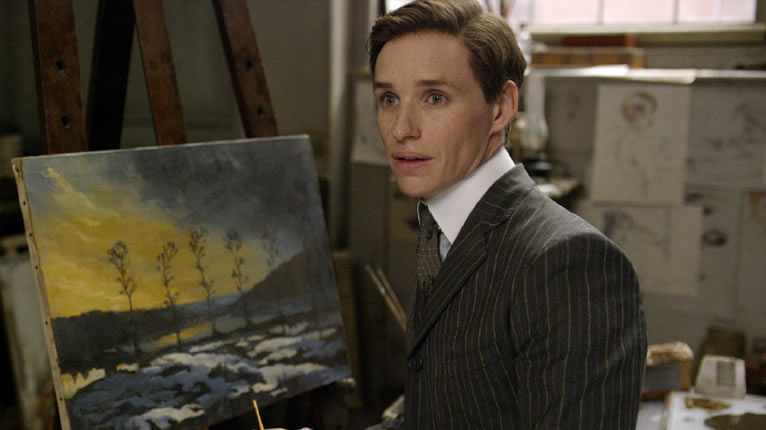 This year Eddie Redmayne, Cate Blanchett and Rooney Mara are joining the long list of actors and actresses who’ve received Oscar nominations for playing LGBT characters. Peter Finch was the first to be recognized by the Academy for his role as a gay doctor in the 1971 film Sunday Bloody Sunday and the groundbreaking nomination paved the way for dozens of thespians to receive nods for taking on gay, lesbian and transgender roles. Before the 88th annual Academy Awards take place on February 28th, here’s a look back at 10 standout performances that won our hearts and won Oscar gold.

Tom Hanks for Philadelphia (1993)
Tom Hanks won his first Oscar for his heartbreaking portrayal of a lawyer who sues his former employers after they fire him for being HIV-positive. The film was one of the first mainstream movies to address HIV and homosexuality.

Nicole Kidman for The Hours (2002)
Nicole Kidman won the Best Actress award for her portrayal of Virginia Woolf in Michael Cunningham’s The Hours. Though married to Leonard Woolf (as shown in the film), the tortured writer had a sexual relationship with acclaimed writer Vita Sackville-West in the late 1920s.

Philip Seymour Hoffman for Capote (2005)
The late Philip Seymour Hoffman won his only Academy Award for his impressive performance in Bennett Miller’s film, Capote. The arguably historically sketchy concentrated on the gay author as he was researching his true-crime masterpiece, In Cold Blood. Unfortunately Hoffman’s triumphant win deprived Heath Ledger from a much-deserved win for his role in Brokeback Mountain.

Sean Penn for Milk (2008)
Sean Penn picked up the second Oscar of his career for his gripping portrayal of gay rights activist and politician Harvey Milk in the biographical film, Milk. That night Penn used his acceptance speech to call for equal rights for the LGBT community saying, “We’ve got to have equal rights for everyone.”

Christopher Plummer for Beginners (2010)
Christopher Plummer was awarded the Best Supporting Actor statue for his portrayal of a gay senior in the film, Beginners. The story of a man who comes out late in life after the death of his wife is based on the experiences of writer and director Mike Mills, whose own father came out at age 75.

Jared Leto for Dallas Buyers Club (2013)
Jared Leto won accolades and picked up the Oscar for Best Supporting Actor for his performance of Rayon, a transgender woman with HIV in Dallas Buyers Club. Leto’s character memorably joins forces with Matthew McConaughey’s character to bring lifesaving drugs to Texas during the early days of the AIDS epidemic. 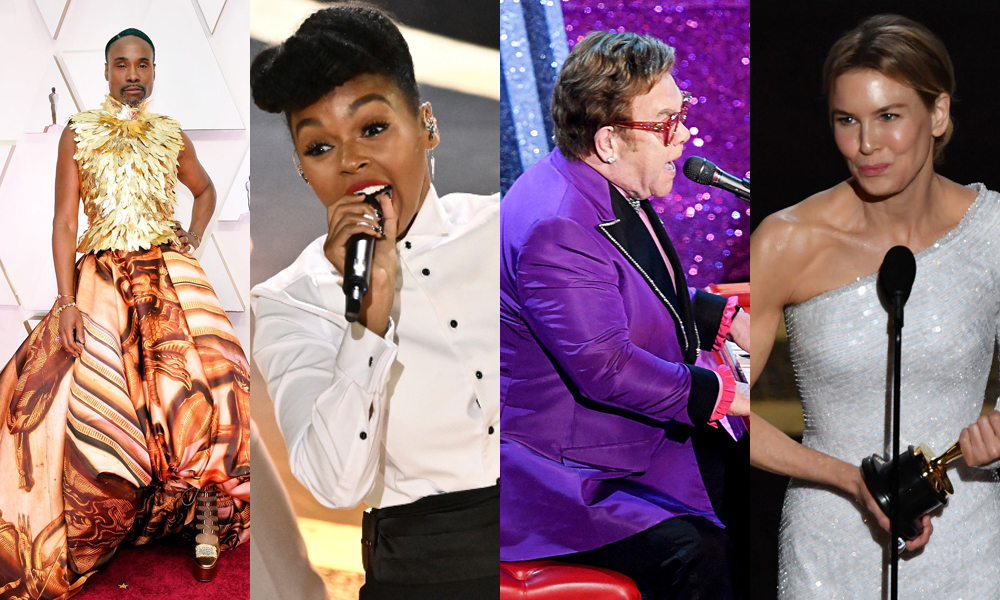 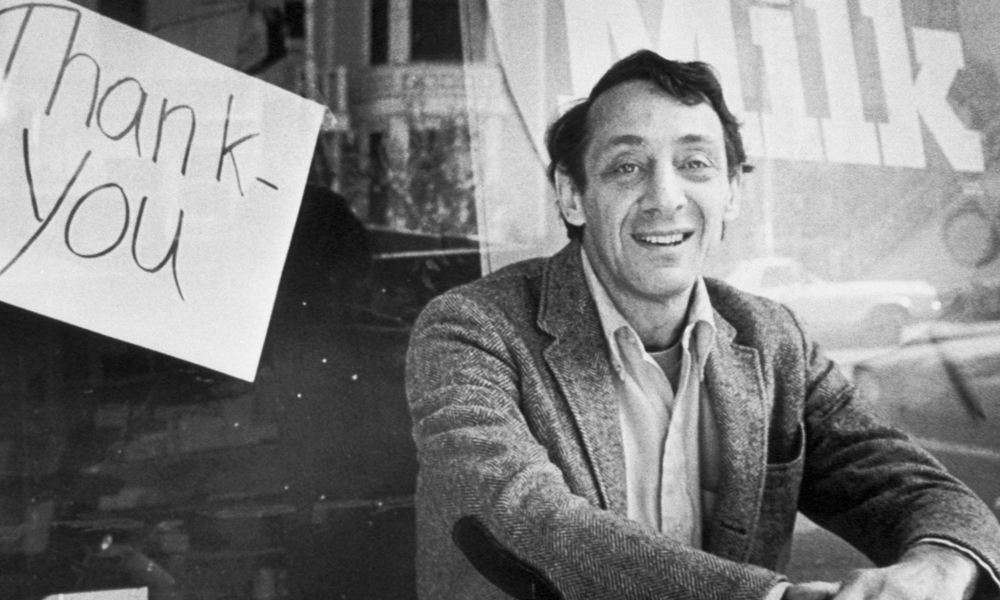 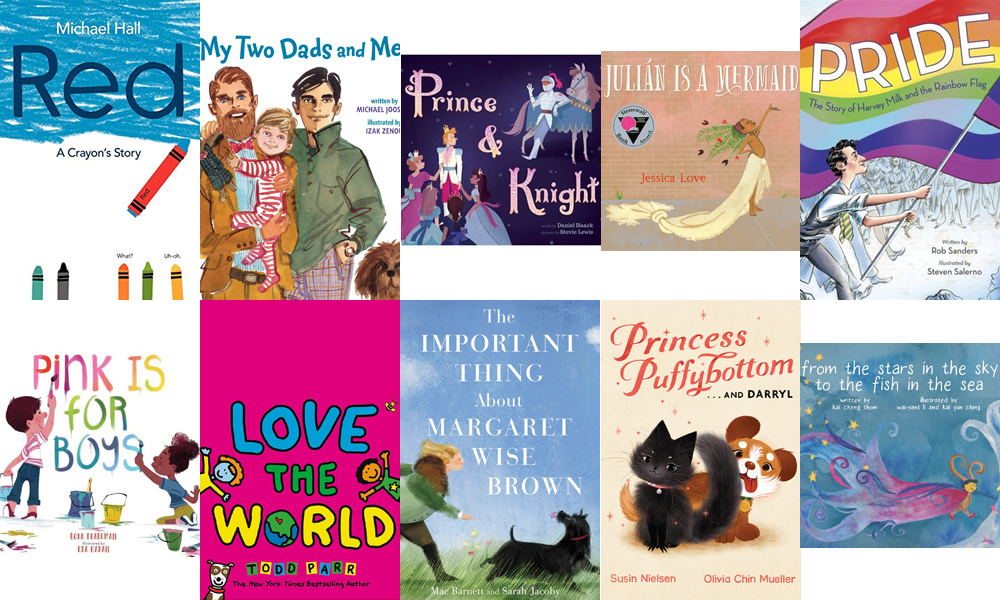