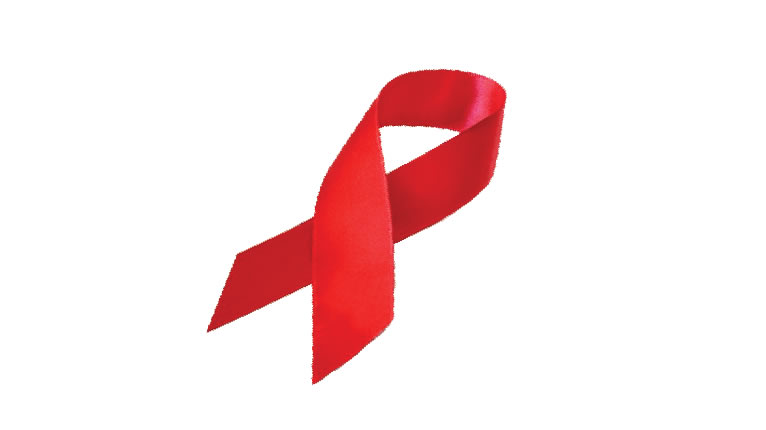 If we look at HIV rates all over the Western world, we see that while new infections are happening less and less frequently in most risk groups, rates continue to rise among men who have sex with men (MSM). Obviously, our current prevention strategies—such as open access to HIV testing, condom use and education—are not sufficient. So we need to think about novel approaches.

With vaccines a ways off, attention has turned to pre-exposure prophylaxis (PrEP). With this strategy, antiretroviral medication that we use to treat HIV is instead taken daily to prevent infection. We’ve known for several years that PrEP works. The iPrEx study, published in 2010, showed that taking a medication called Truvada every day was very effective at preventing HIV, as long as it was taken consistently. More recently, three large research studies have added to the mounting evidence supporting PrEP use among those at high risk for HIV infection.

The PROUD study was designed to look at the effectiveness of PrEP in the real world, not under highly controlled research conditions. MSM attending any of a number of sexual-health clinics around the UK were invited to participate if they were deemed to be at high risk for contracting HIV (having unprotected anal intercourse at least once within the past 90 days and a high likelihood of doing so again in the near future). Participants were given safer-sex counselling typically offered at the clinic. In addition, though, half were given Truvada to take daily, and half were asked to wait a year before starting Truvada.

There were 544 highly sexually active men in the study—64 percent of whom had been treated for a sexually transmitted infection in the past year. Many had used party drugs in the past 90 days. Twenty-three of the study subjects became infected with HIV, many more than had been predicted. Twenty infections occurred in the group waiting to take Truvada and therefore not on any active medication. Three infections occurred in the group who were supposed to be taking Truvada. On close inspection, two of them weren’t actually taking their Truvada, and the third was found to be infected before the trial started. These results were so striking that an ethics review board stopped the trial prior to completion so everyone could start using PrEP immediately.

A second strategy was investigated in France and Montreal, with Truvada taken only around the time of sexual activity—not every day. In this study, called Ipergay, MSM deemed at high risk for HIV infection were either offered Truvada or a placebo in addition to safer-sex counselling. They were instructed to take two tablets two to 24 hours before sex and then every 24 hours afterwards until two days following the last sexual exposure.

Once again, the number of HIV transmissions was much higher than researchers had anticipated. There were 16 infections, 14 in the placebo group and two among individuals who were supposed to be taking active medication. However, these two subjects hadn’t actually taken any medication for the past couple of months. On average, people took about four tablets of Truvada per week.

Some wonder if this “on-demand” strategy will be as effective for people who are less sexually active. On the flip side, this approach can drastically reduce medication costs—a major barrier to PrEP use in Canada.

The final report looked at PrEP among some 600 San Francisco MSM. After more than two and a half years of follow-up, there have been zero HIV infections in this group, despite ongoing high-risk behaviour.

Data from these three trials are clear: Truvada for HIV prevention is exceptionally effective. Within these studies and throughout the literature to date, we have not seen one HIV infection in someone who is taking PrEP properly.

Aside from the San Francisco study, most research so far has not found a significant increase in sexual risk-taking.

This will be watched closely as more men start using PrEP outside research settings. It must be stressed that PrEP should always be given as part of a comprehensive prevention package with counselling on the risks of unprotected sex. Truvada can also lead to kidney injury, as well as bone-density loss in some men.

While concerns over increased risk-taking are valid, we need to aggressively address Canada’s rise in HIV infections NOW. HIV is a manageable disease but still carries a burden of stigma and long-term medical consequences. Taking PrEP during a sexually adventurous phase is far preferable to lifelong HIV treatment. By year’s end in Canada, about 1,500 MSM will have become infected with HIV, all preventable with a single daily tablet. It’s time we made PrEP available for everyone in the country who’s at risk. 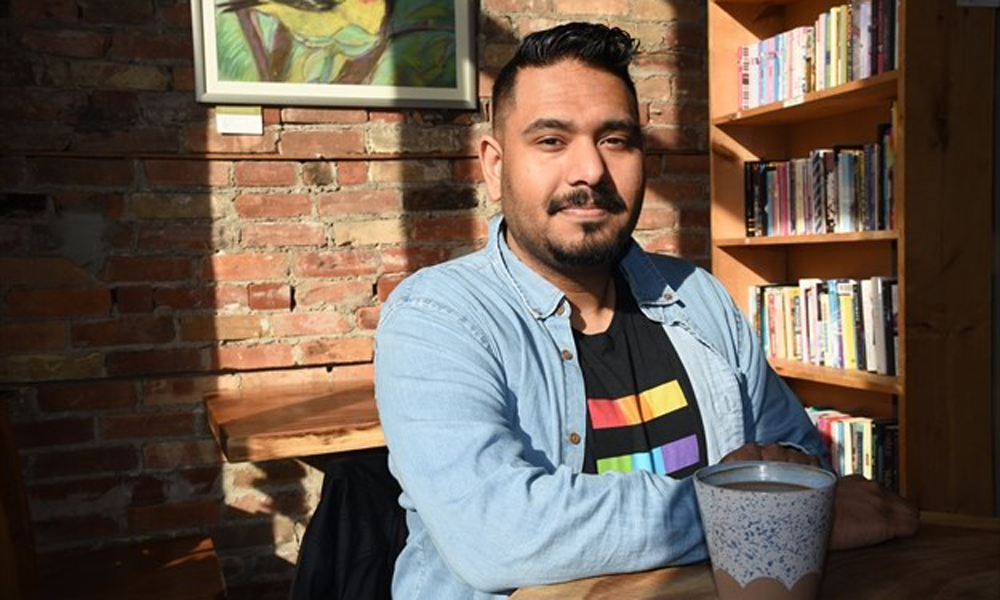 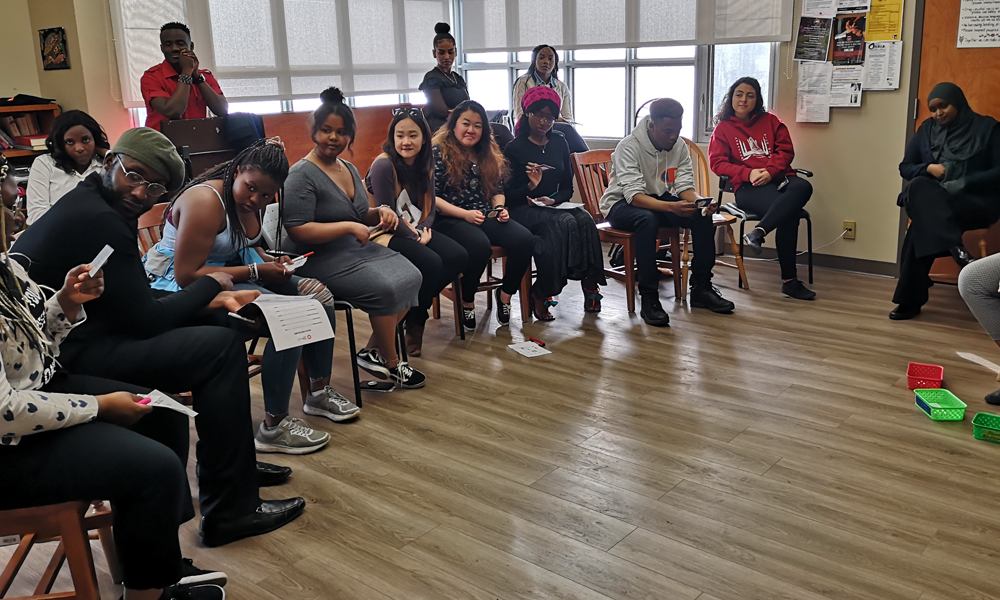